Lake Kabetogama in the 1960s 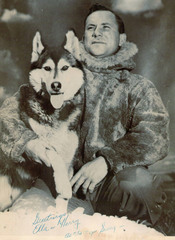 George Esslinger
Since I was lucky enough that my paternal Grandparents and subsequently, my parents, were owners of (and still owners of.) a summer residence, I want to share some memories. The Wigton family has been area homeowner and part of the Kabetogama family since 1950. My family’s history in the area started with camping on the Ash River and staying at Herseth’s resort so, I would say, from the late 40s based on what I was told (and not being a twinkle in anyone’s eyes yet!). While some may think of the early 60s as recent history, it is this time frame that I want to write about. Just some brief highlights without boring everyone with, “What I did on my summer vacation.” 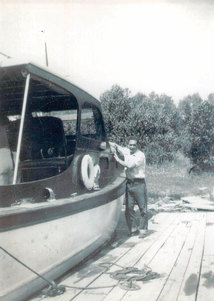 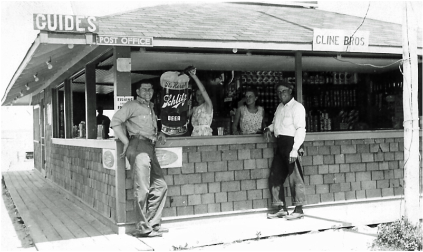